During the first week of February 2021, the Balearic Islands Coastal Observing and Forecasting System (SOCIB) has performed the oceanographic campaign “CANALES WINTER 2021” on board the Research Vessel SOCIB (R/V SOCIB). This campaign is part of the SOCIB “CANALES” endurance line and is also a contribution to JERICO-S3 EU funded infrastructure project. The aim is to further deepen the knowledge of state and variability of the Balearic Sea, consolidating and further developing scientific research. 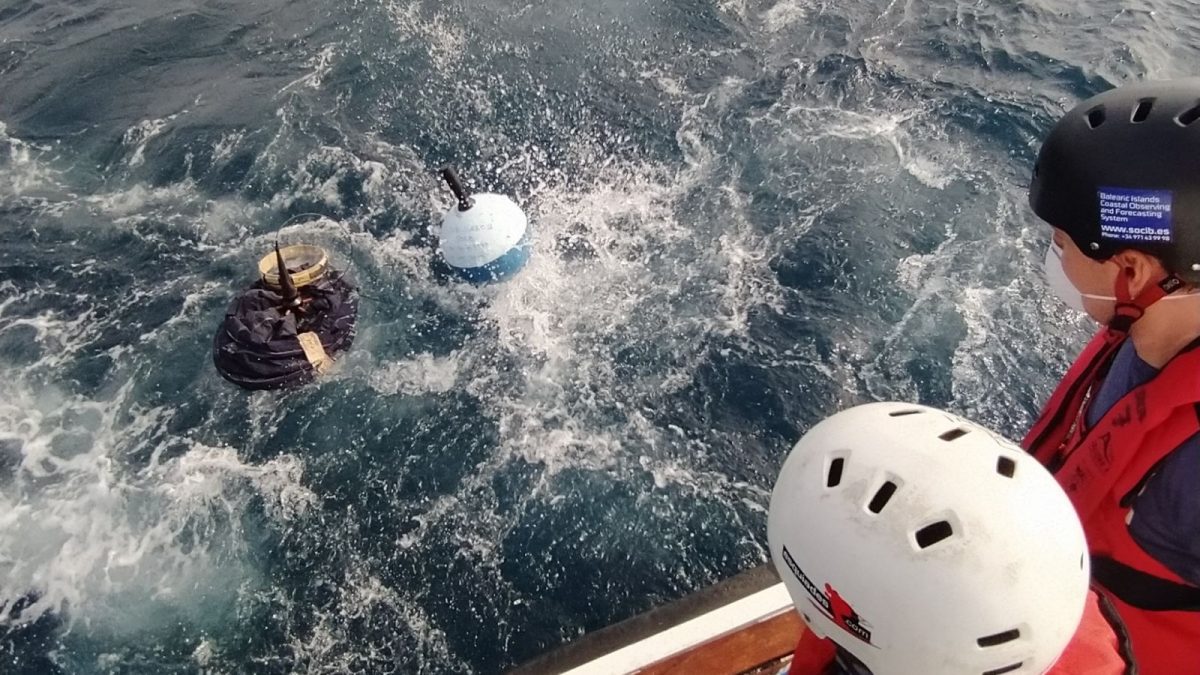 The oceanographic cruise has performed two transects in the Mallorca Channel and two in the Ibiza Channel, two relevant enclaves in the Mediterranean Sea, in a biodiversity hotspot that allows researchers to understand the processes and complex inter-basin circulation and exchange of water masses, at a “choke point” in the cyclonic return flow before it exits into the Atlantic Ocean through the Strait of Gibraltar. To that end, the campaign has involved the sampling of physical, chemical and biological parameters (CTD casts and water sampling). In addition, the SOCIB team on board R/V SOCIB has deployed two surface drifters (SVP-B) in the Ibiza Channel, within the framework of the Global Drifter Program (NOAA). Furthermore, samples of microplastics have been also collected in both channels to monitor the current status of the distribution of floating plastic debris in order to verify its correspondence with forecasting models.

As a part of the “CANALES” endurance line, the researchers have also performed a synchronized CTD cast with the current operating glider in the Ibiza channel to compare the data between glider and CTD.