The first 2021 CANALES mission started last month with the successful launch of the G3 glider from the waters between Cala Figuera and the Dragonera Island.

The Balearic Islands Coastal Observing and Forecasting System (SOCIB) has launched the glider sdeep06 for the GFMR0109 mission, as part of the SOCIB permanent “CANALES” endurance line in the Balearic Sea. The field team aboard the Zodiac Hurricane 920, SOCIB I, has conducted the procedure of launching the glider without technical complications, despite the poor state of the sea. Currently, the glider has begun its mission that will last until March, collecting valuable oceanographic data from the surface to nearly a thousand meters deep and sending it via satellite. 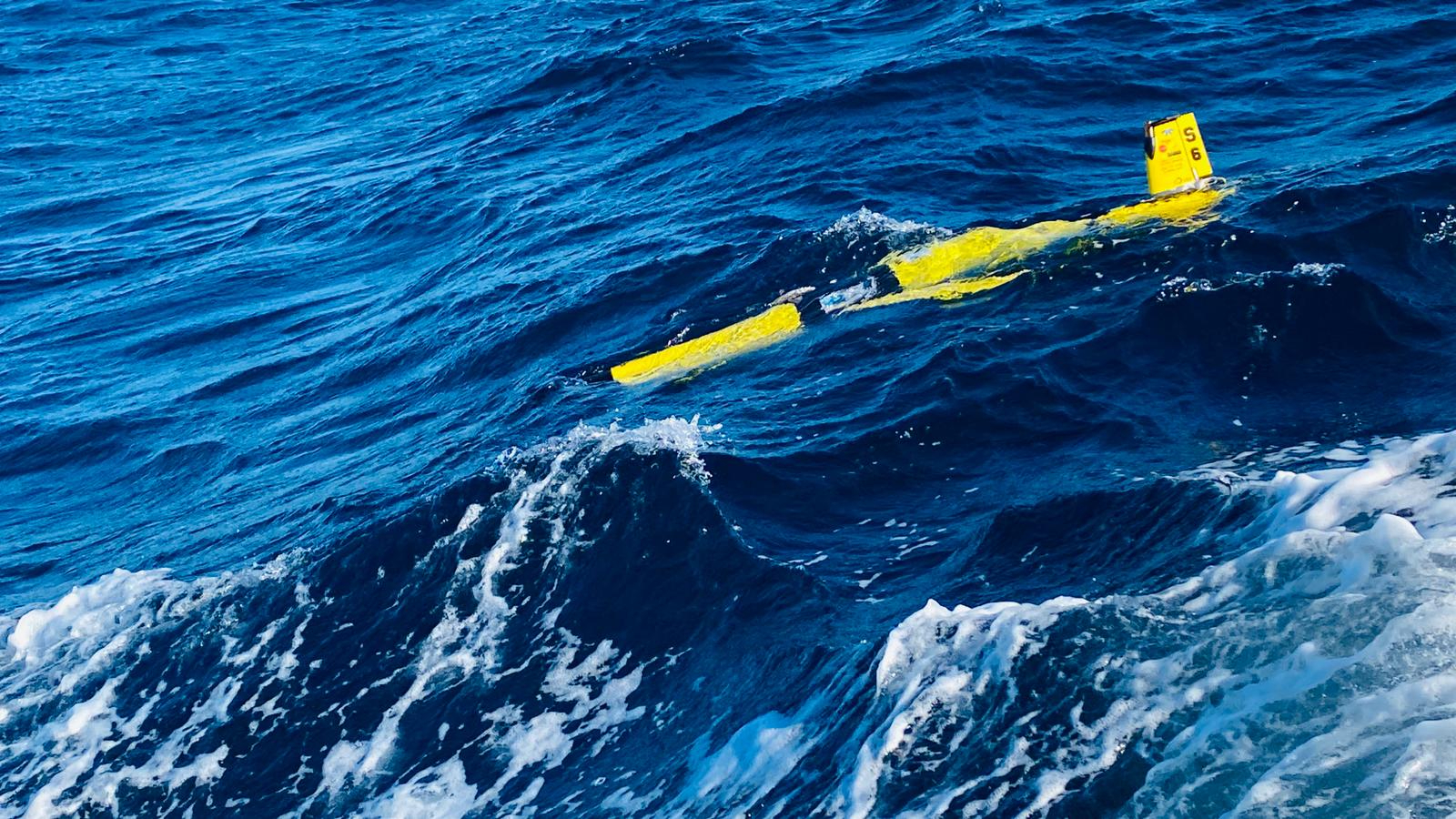 The mission will perform two transects in the Mallorca Channel and eight in the Ibiza Channel, two relevant enclaves in the Mediterranean Sea, in a biodiversity hotspot that allows researchers to understand the processes and complex inter-basin exchange of water masses, before the cyclonic return flow exits into the Atlantic Ocean through the Strait of Gibraltar. To that end, the mission will involve the sampling of physical, chemical and biological parameters: glider’s CTD (conductivity-temperature-depth), Eco Triplet (backscattering, fluorescence EX/EM), oxygen, and PAR (Photosynthetically Active Radiation).

The glider sdeep06, along with the other three that were added to SOCIB’s fleet in mid-2020, has been co-funded by the European Regional Development Fund (ERDF), within the framework of the Operational Programme of the Balearic Islands for the 2014-2020 programming period. These four G3 gliders are added to the two fully operational G2 gliders, and the seaglider, allowing SOCIB to complement its routine and strategic programme of glider endurance line in the Mediterranean Sea.

These gliders along with the SOCIB’s glider fleet are offered via competitive access for the scientific community, allowing to use high-quality autonomous underwater infrastructures operating in the coastal, shelf, and open sea areas for carrying out research, monitoring, and/or testing activities.