The twenty-second meeting of the ‘United Nations Open-ended Informal Consultative Process on Oceans and the Law of the Sea’ was held at the United Nations Headquarters in New York from 6 – 10 June 2022.

The Informal Consultative Process was established by the General Assembly in 1999 in order to facilitate its annual review of developments in ocean affairs and the law of the sea. Annual meetings are held with a different topic of focus each year. The twenty-second meeting held this year focused its discussions on the theme ‘Ocean observing’.

Joao Vitorino from Instituto Hidrografico (Portugal), partners in JERICO-S3, participated in the second segment of the discussion panel, held on 8 June and titled ‘International cooperation and coordination in advancing ocean observing and addressing related challenges. The presentation to the delegations titled ‘Citizen science and the engagement of non-scientific communities’, focused in particular on the potential key role of Citizen Science in contributing to the overall observational effort in coastal ocean areas and the articulation with coastal ocean observatories.

This was an opportunity to present several aspects of the activities being developed by JERICO-S3 in the area of Citizen Science initiatives along the coastal ocean areas of Europe. The presentation to the delegates was followed by a session of questions where several important aspects of this subject were discussed. 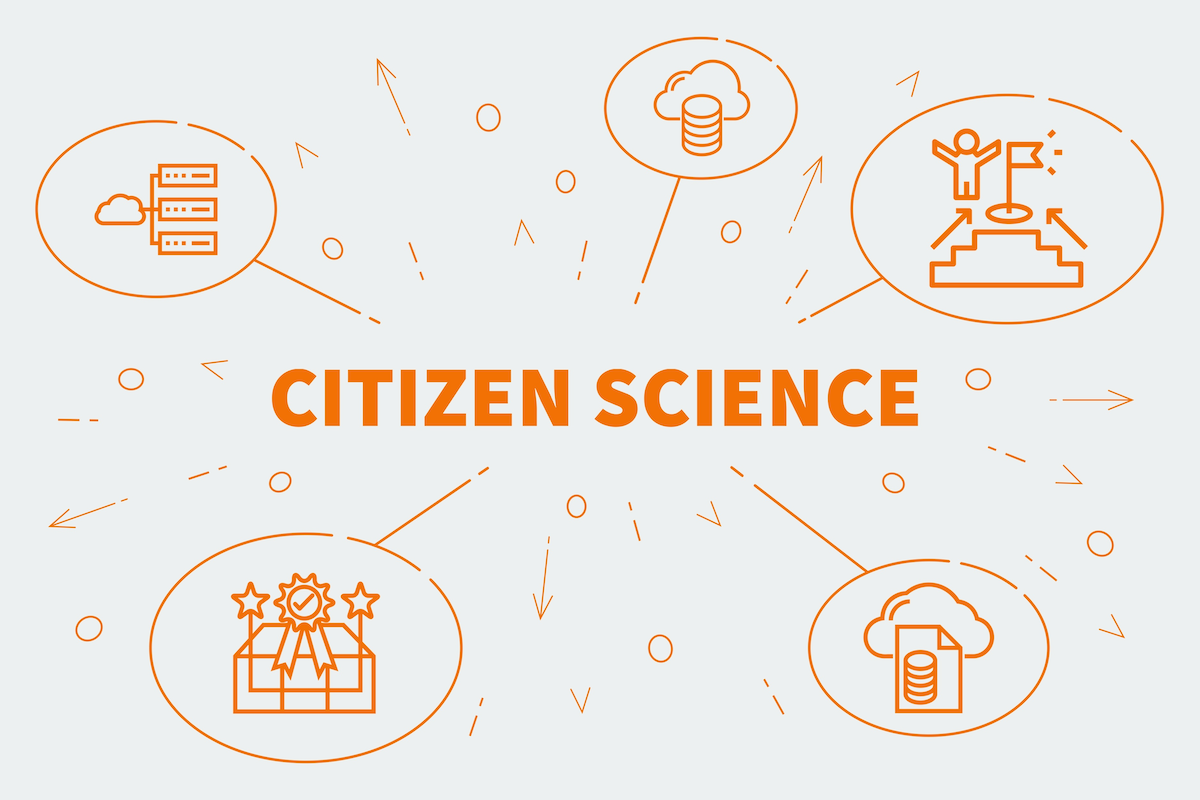