Via a first ‘Call for Decade Actions’, partners were invited to request endorsement under the Ocean Decade for transformative Decade Actions. More than 60 programmes and contributions have been endorsed.

CoastPredict will transform the science of observing and predicting the Global Coastal Ocean, from river catchments, including urban scales, to the oceanic slope waters. It will integrate observations with numerical models to produce predictions with uncertainties from extreme events to climate, for the coastal marine ecosystems (their services), biodiversity, co-designing transformative response to science and societal needs. CoastPredict will re-define the concept of the Global Coastal Ocean, focusing on the many common worldwide features, to produce observations and predictions of natural variability and human-induced changes in the coastal areas and upgrade the infrastructure for the exchange of data with standard protocols. 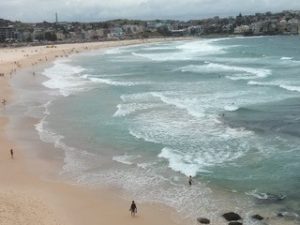 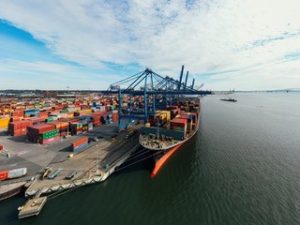 The CoastPredict programme is lead by Alma Mater Studiorum, University of Bologna